Non-Scalpel Vasectomy International (NSVI) is an NGO dedicated to the promotion and provision of free vasectomy services worldwide, especially in developing countries where the infrastructure and environmental resources are challenged by rapid population growth.

With missions to the Philippines, Haiti, and Kenya, NSVI has empowered thousands of men to be agents of change within their families and communities by making permanent responsible decisions related to their fertility.

In June 2018 I participated once again in a vasectomy mission with NSVI – Non-scalpel Vasectomy International to Haiti. We performed over 120 vasectomies in 3 days. 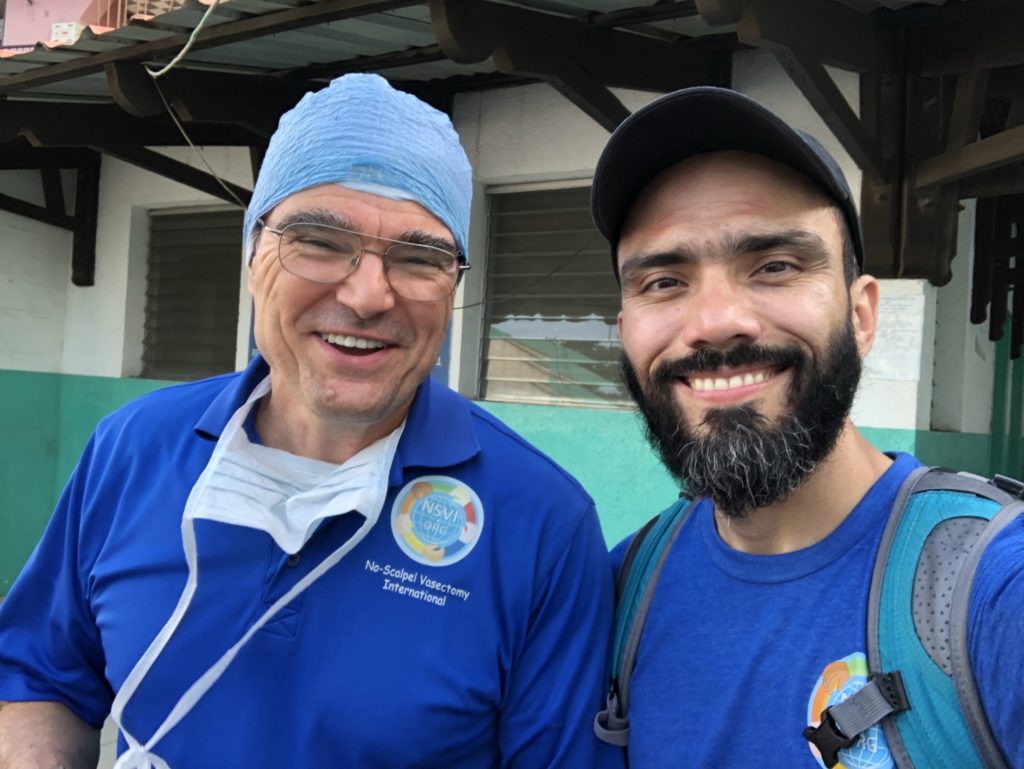 With my mentor Doug Stein, MD (President of NSVI) in Haiti

Local physicians being trained in Haiti 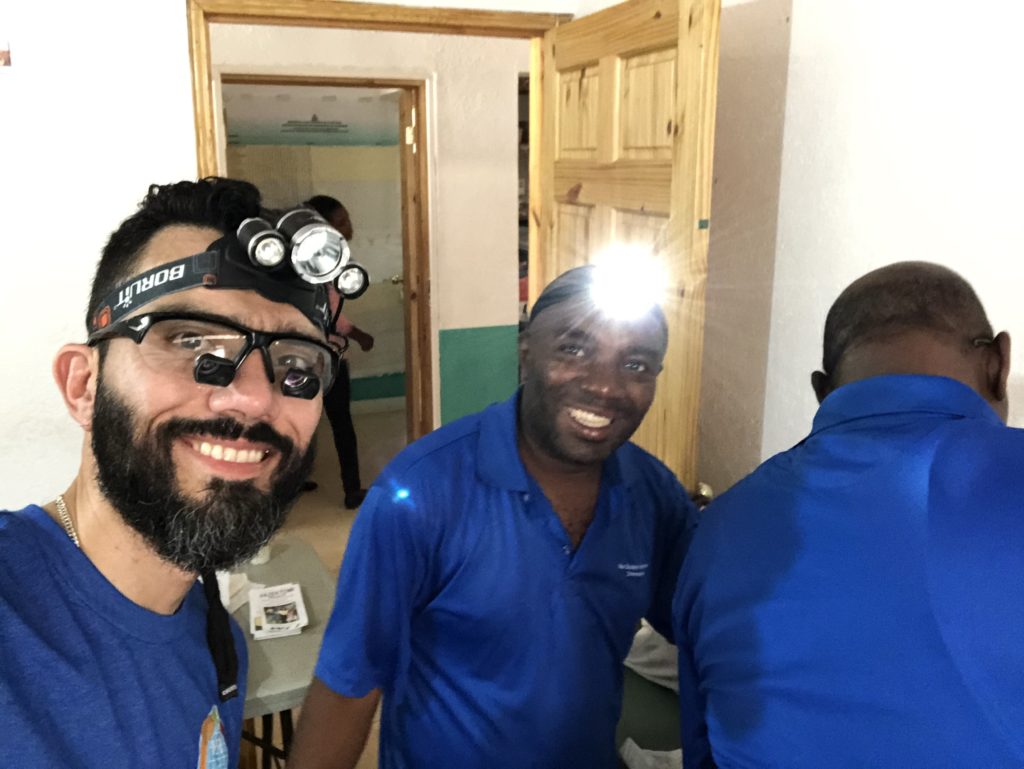 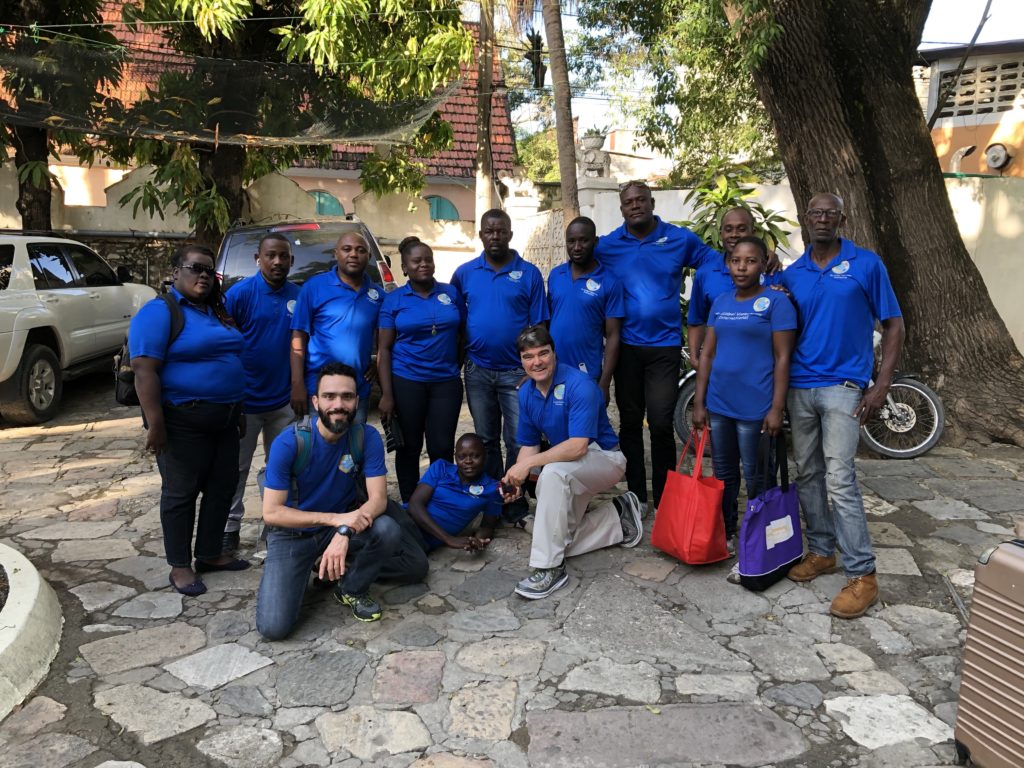 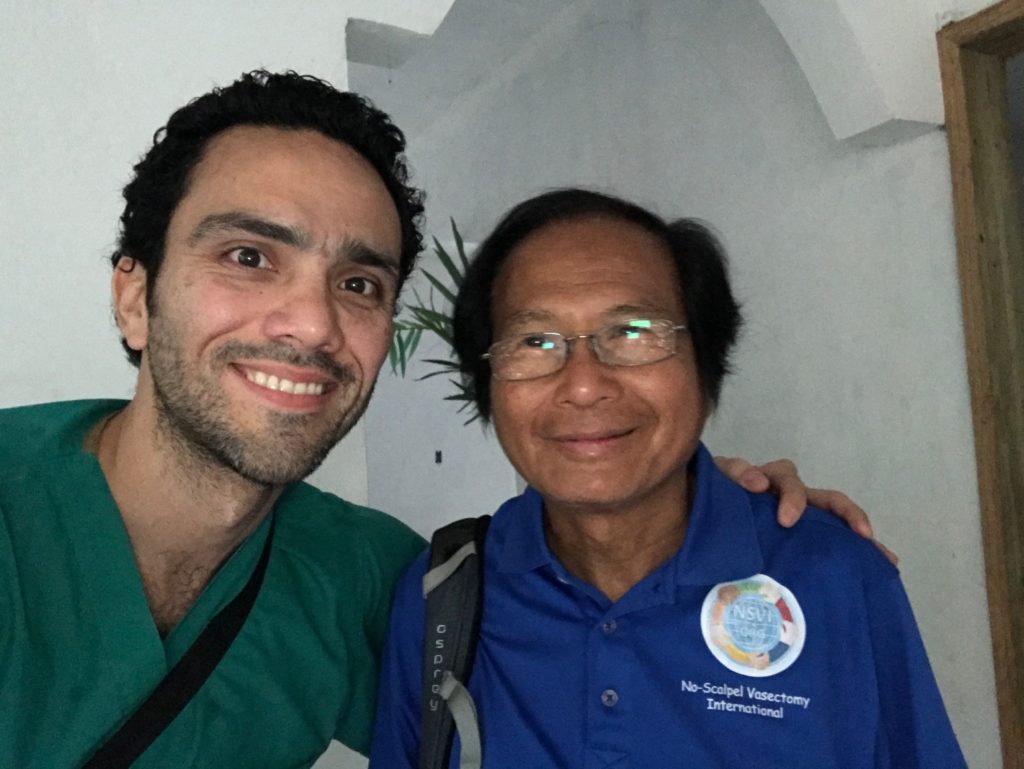 Dr. Ramón Suárez is the founding president of NSVI, a retired urologist who still maintains the passion for the performance of vasectomies and helping others. 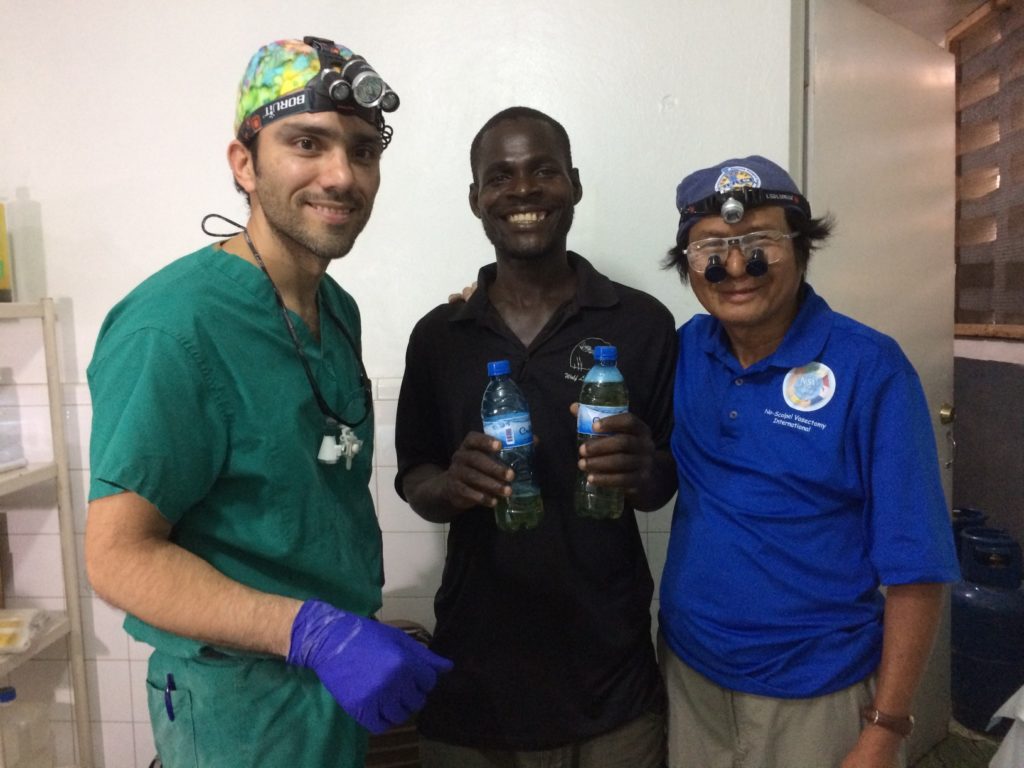 Dr. Guarín became involved with NSVI since his early training in vasectomies with Dr. Doug Stein (NSVI Development Director), and since then he has participated in medical missions to Haiti, where has has been able to complete multiple procedures for free in Cap-Haitien.

The activities of NSVI provide so much benefit to the communities it has served, that its missions have increased over the years and look forward to expand even further overseas. Many vasectomy surgeons from the world over have participated in the missionary work started with so much passion by Dr. Suárez and supported so eagerly by Dr. Doug Stein. 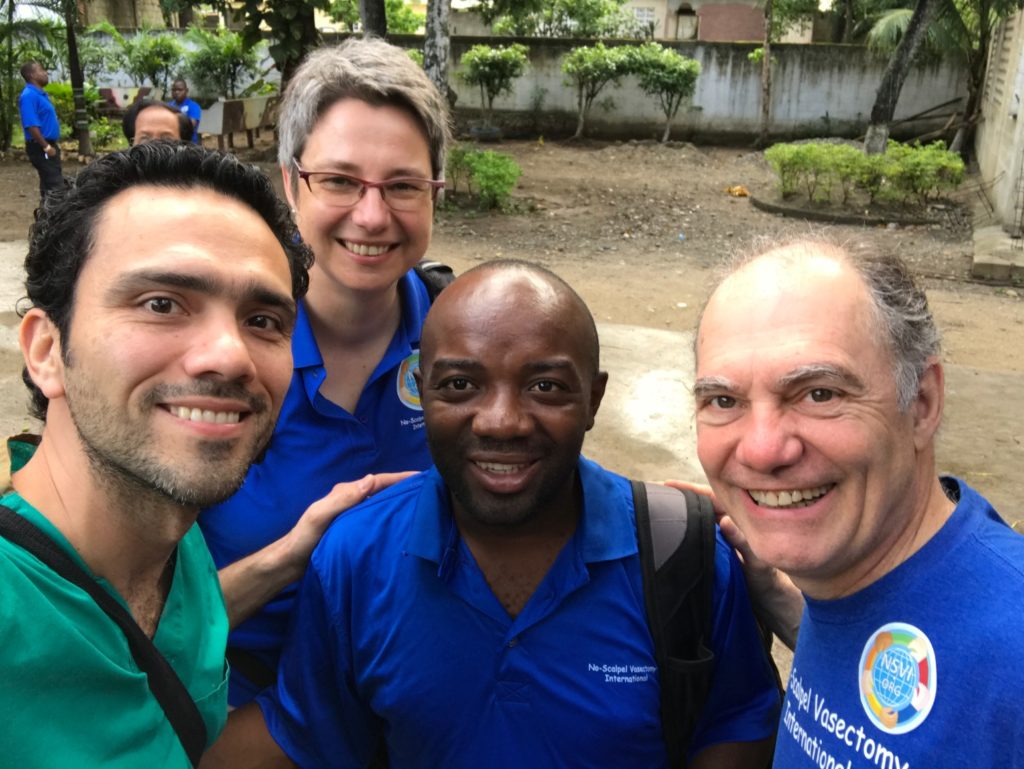 – with members of the Secretary of Health of Mexico, on our way to Ixtapa.

For more information and support go to: www.nsvi.org